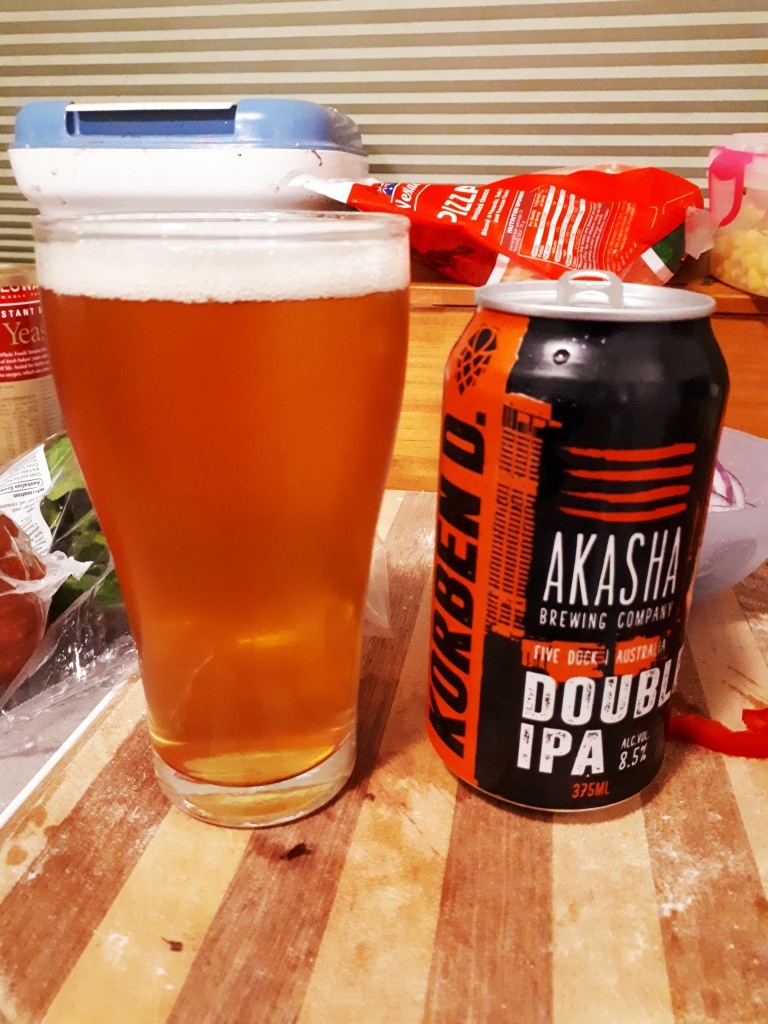 In some cultures, ravens were honoured and revered as compassionate figures, representing intuition, helping to shape the world of men.

In others, they were said to be a symbol of bad luck, the tricksters of ancient mythology, known for their gluttony, greed and impatience. Peck your eyes out as soon as look at you, they would.

The Angles thought ravens were so scary that when he died, Bendigeid Vran, who was known as The Blessed Raven, had his head buried under White Hill to ward off the threat of Saxon invasion.

Although, Saxon poets associated the raven with the god Odin, with wisdom, healing, knowledge, sorcery, and saw them as a sign of oncoming battle. Not scary at all. Lovely little creatures.

Ravens are after all one of the most intelligent animals on the planet.

Everything is a matter of perspective, I guess.

Ut quod ali cibus est aliis fuat acre venenum. What is food to one, is to others bitter poison.