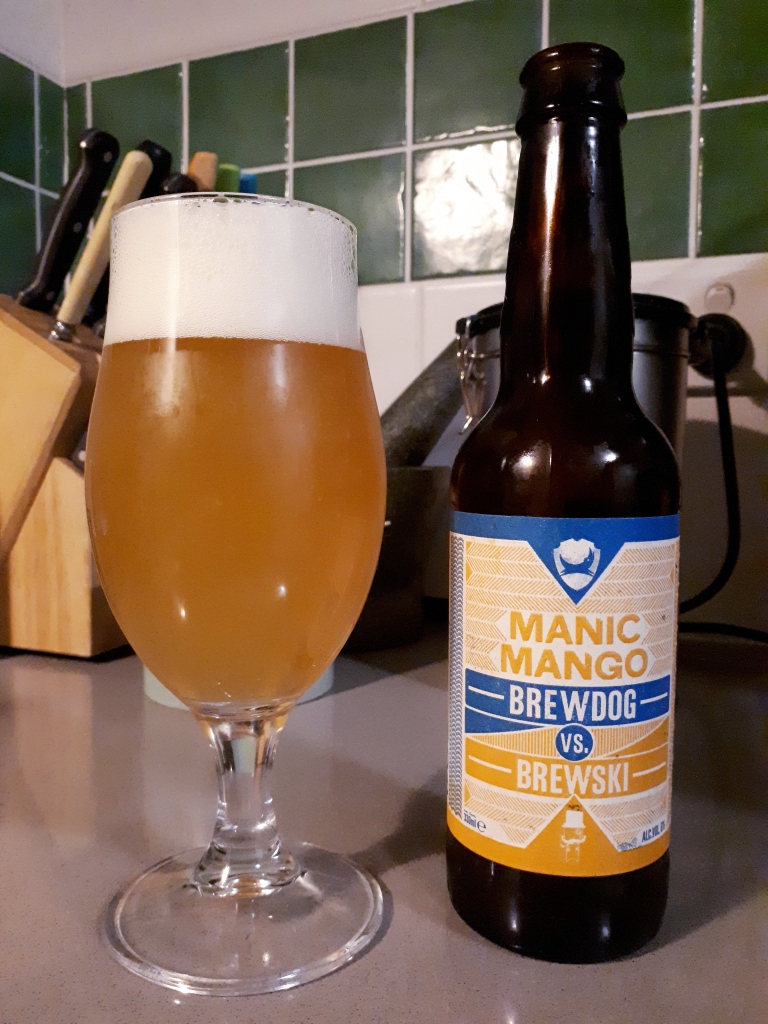 In 1913, in an address to the American Public Health Association at Colorado Springs, Doctor J. H. Kellog of Michigan, declared the human tree was gradually becoming insane, the birth rate continually declining, and modern science was proving instrumental in preserving weaklings, thus lowering the health average.  To come back to nature, he claimed, was the only remedy.