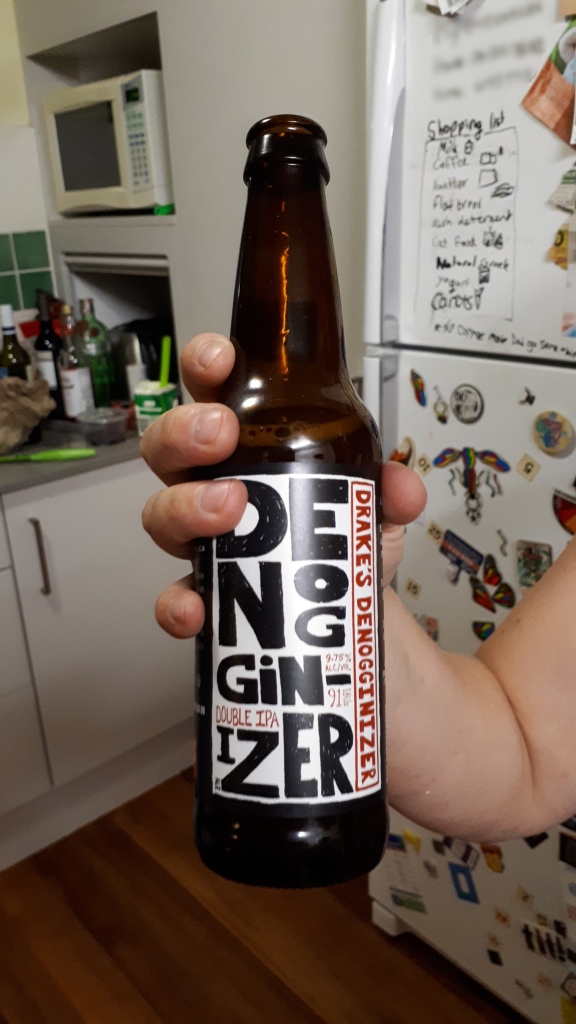 Sally was a silly bugger sometimes. Bloody lucky to be alive actually.
Took no shit, gave you a good dead-arm to let you know it and had a mouth on her that would make a sailor blush.
Walking home from school one day, along the railway line as we did – because, of course, that was safer than walking on the side of the road – we saw the 3:20 train to Melbourne, as usual, come thundering out from under the Thistle Street bridge.
All cool and nonchalant, Sally the silly bugger, always left it pretty late to step off the tracks, hoping to get a rise out of the train driver, provoke him into blowing the horn.
But this day, as she went to step down, the ballast moved under her feet and she slipped, lurched, and almost fell into the path of the oncoming locomotive.
Sally the silly bugger looked pretty sickly and pale. The only thing she said was, “Fark.” Silence the rest of the walk home.
And from that day on we would pointedly stop as we made our way home and watch the 3:20 train to Melbourne go roaring by from the safety of the roadside.

This is an edited version of a piece that originally appeared on shanebolitho.com in October 2014.