I boast, but only slightly, when I say that in the whole history of sporting endeavour no club has poured scorn and biting invective on the supporters and players of … Continue Reading BentSpoke Barley Griffin Canberra Pale Ale 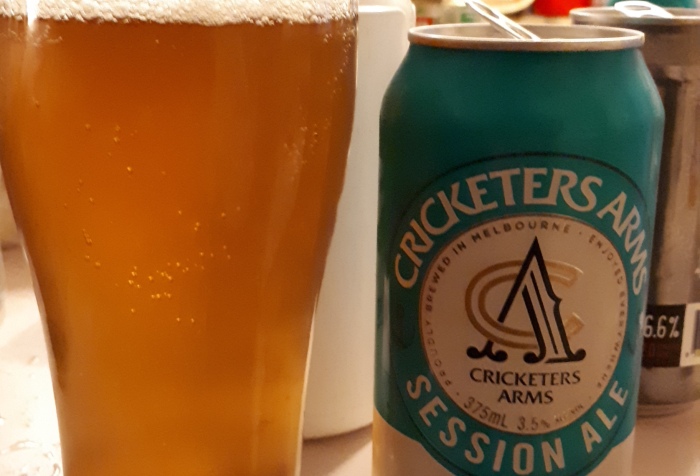 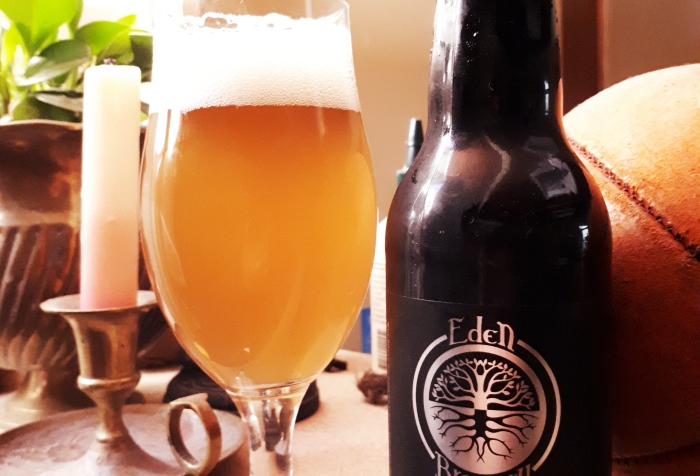 Before I looked into it, I didn’t think my passions extended to the point where they qualified as meeting with the dictionary definition of the word. But then, when I … Continue Reading Eden Brewery Palm Pale

Henri Toulouse-Lautrec, the Nineteenth Century French post-impressionist painter, was renowned as a decadent epicurean who had a thing about eating animals killed in September or October.  For, as each northern … Continue Reading Wilde Gluten Free Pale Ale

The first time Christopher heard the song “Leaving Home”, by the band Jebediah, happened to be during the summer he moved out of home. Although, that coincidence played no part … Continue Reading Little Creatures Pale Ale

Foremost in my mind, and critical in my tilt toward Gymea TAFE Goonshine Glory, was the importance of procuring a pallet of unpasteurised grape juice. Preservative-free, or you’ll kill the … Continue Reading Hairyman Brewery Gutsy Pale Ale